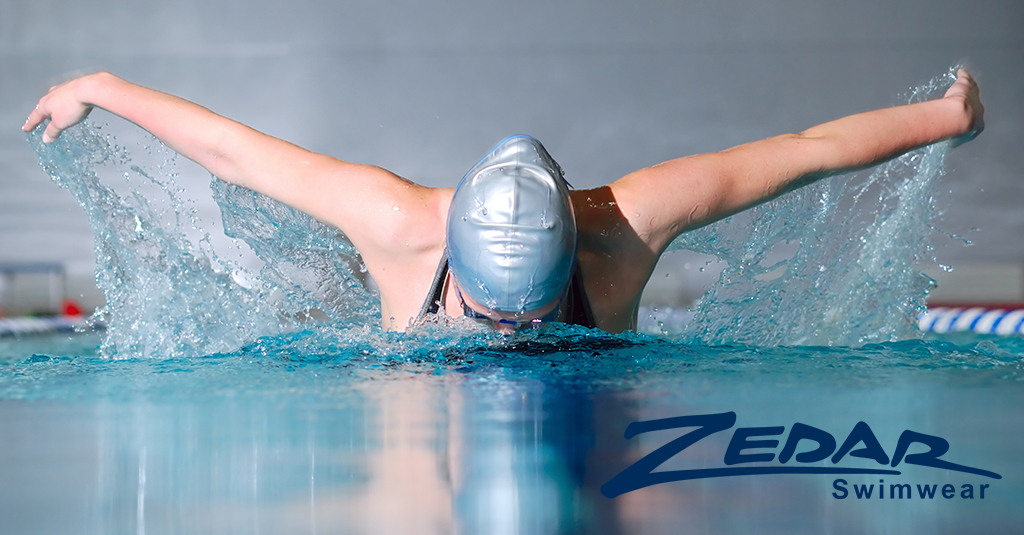 Many people are under the impression that the breast stroke is not only the hardest swim stroke to teach, but also the most difficult to engage in. Surprisingly, the butterfly technique actually requires much more energy to complete, because the swimmer has to simultaneously integrate high speed and low speed movements within the same stroke. It also includes several kick strokes such as the dolphin kick in order to complete the entire butterfly technique in the most efficient manner.

“This season we will produce many upcoming webisodes and write many Aqua Notes on the development of a strong dolphin kick. It is an important subject and there is a lot to discuss and teach.” 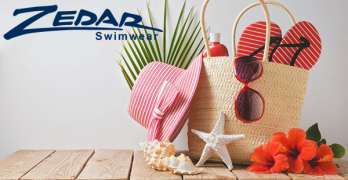 You are a busy and beautiful woman, but when it comes to … END_OF_DOCUMENT_TOKEN_TO_BE_REPLACED 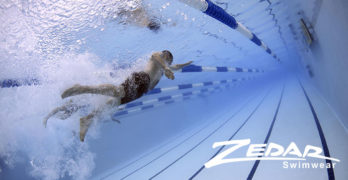