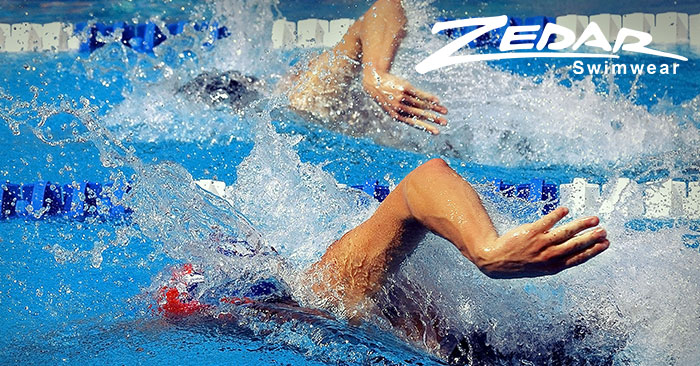 Swimming combines the excitement of competition and the thrill of the photo finish. The most astonishing of these races can be decided by hundredths of seconds, or be a complete blowout and demolish the existing world record.

In the past ten years, competitive swimming has provided many astounding races between athletes from around the world at the height of their abilities.

Swimmers like Michael Phelps, the most decorated Olympian in history, just barely edging out the competition, or Ye Shiwen of China coming from fifth place on the final lap of her race to win at the world championships, are but a couple of examples of incredible determination swimmers must display to make it to the top in their sport.

Watching the included videos of each of these five races is amazing, sometimes you have to watch the finish multiple times just to be sure that the judges got it right.

“In many of the most popular sports, there are many elements involved, which can take away from the head-to-head battle between two great athletes.”

Top 5 Swimming Races of the Past Decade 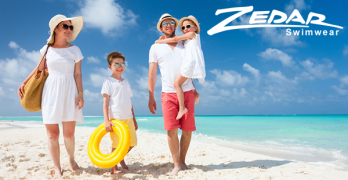 Over the years, yoga has increased significantly in … END_OF_DOCUMENT_TOKEN_TO_BE_REPLACED 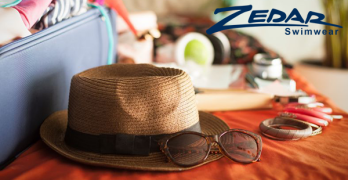