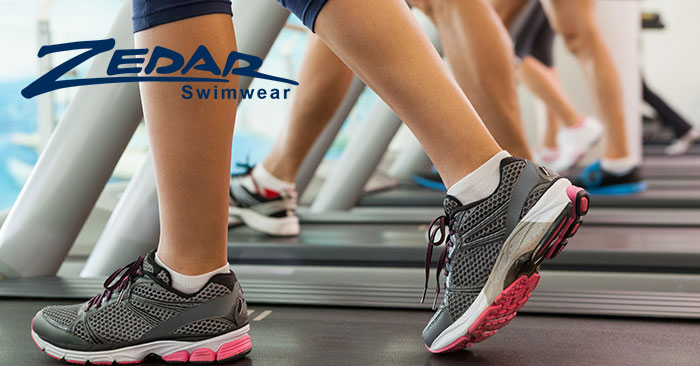 Some people love to be outdoors running while others would rather work on the treadmill. But which one is the best and which one burns more calories?

Treadmill running and outdoor running was rated on different and important variables. On the treadmill you run on one surface and with the outdoor running you have more space. When it’s wet or icy outside, it can pose a risk of falling. Treadmill runners should get outside when the weather in nice.

Outside running and treadmill running both have their advantages. The treadmill is good because it’s flat and is easy on your knees. When you are running outside you can be running on sidewalks and roads and can be very vibrating on your knees and joints.

“When it comes to running (and walking), you have two types of people: those who adore the outdoors and those who would rather have their try at the treadmill.”

Are You Cheating Yourself by Choosing the Treadmill? 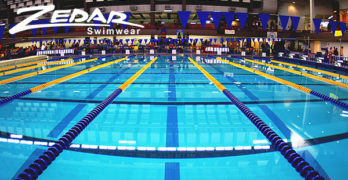 There are three secrets to help you swim faster. The first … END_OF_DOCUMENT_TOKEN_TO_BE_REPLACED 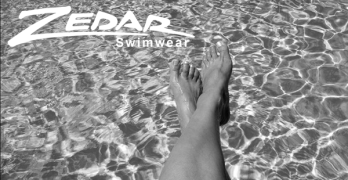 You thought this would end in college. However, you stare at … END_OF_DOCUMENT_TOKEN_TO_BE_REPLACED